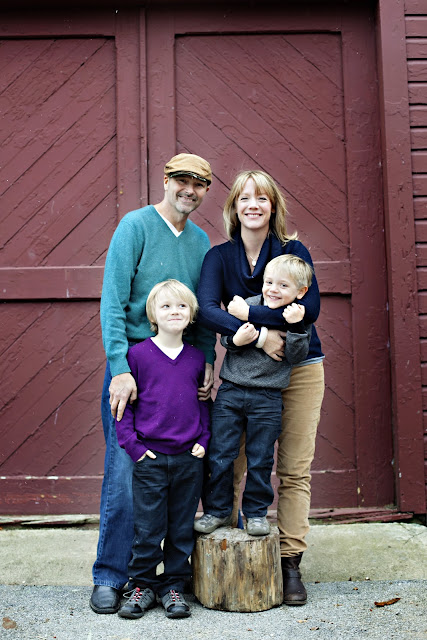 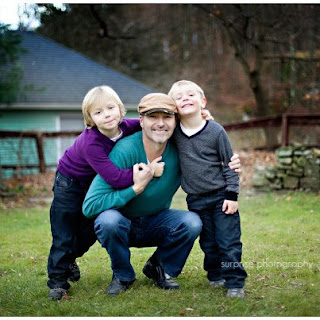 During Andrew's long battle with cancer he has needed many, many blood transfusions. We have started a donation challenge on Facebook to encourage our huge group of supporters to donate a pint of blood or platelets, and help us reach our goal of 50 pints. Those who have been following this blog know his story, but I will reprint what we put on Facebook:

Last fall, at age 48, my husband Andrew was diagnosed with widespread, stage IV non-Hodgkin's Lymphoma. The chemotherapy regimens for these types of Lymphoma are aggressive and lengthy, often lasting a year or more. Lymphoma patients are frequently hospitalized and often need multiple blood transfusions. We estimate that Andrew has recieved approximately 35 bags of blood products, both whole red blood and platelets, during the past year.

Blood banks rely on volunteers to keep a steady supply of blood products for patients in need. Andrew and I feel strongly about returning the favor- although he is unable to donate, I will be donating regularly. We are blessed with an amazing community of friends and supporters from all over the country, and many of you have asked how you can help. We've decided to initiate a 3 month, 50 pint donation challenge! Over the next three months, we encourage you to donate a pint of either whole blood or platelets at your local blood bank. If you are unable to donate, enlist a friend, family member or even a stranger! :)


In addition to donating, we ask just one more favor...have someone snap a picture of you (or your friend) donating blood or platelets and post it here to our Facebook page or to our blog. You'll get virtual high-fives from all over the country!

In the spirit of holiday giving, we ask you to join us in reaching (or exceeding) 50 pints, and helping to save a life.

So if you are on Facebook, please go to our page to join the challenge: https://www.facebook.com/50PintChallengeGiftingLife

and even if you are not on Facebook, you can join the challenge and post your success to this blog.  Thank you all for your continued support and messages -- we read them all, and they are helping so much!

Back to the beginning.

It's been a difficult few weeks here.  Andrew has been feeling generally terrible on the new oral chemo regimen.  He really wasn't able to get out of bed at all during last week, and he was having increasing pain. We decided it was time to call Dr. W and get a CBC to see if he needed some blood support. The CBC showed that A's platelets were low so Dr. W ordered a transfusion for the next morning.

The pain became unbearable that night and Andrew couldn't sleep a wink, so we went for the transfusion, and then I called Dr. Z's office to let them know what was going on. After a while, his nurse called me back and said that Dr. Z. wanted us to come right away to the Urgent Care at MSK, and that Andrew would most likely be admitted. So we drove down last night, and Andrew was admitted around midnight.  The doctors say that he has very high levels of calcium, which have been increasing since September. They don't believe that the chemo drugs caused the calcium spike, but that it's caused by the lymphoma. This happened to Andrew once before, at the beginning of this whole ordeal. I had to look back into the blog to find it -- right before he was due to start his very first chemo treatment, he had a calcium spike from the widespread lymphoma which led to his 5-week hospital admission. So now we have arrived right back at the beginning.

Dr. Z. is away at a conference until Wednesday, so I'm not really sure what is going to happen next. They're giving him drugs and fluids to get the calcium down, and then hopefully he will be able to come home. I don't know yet if he will be getting his treatment as planned on Tuesday, or if they will change course.
Posted by Linda at 10:36 AM 2 comments: